5 Films to Inspire Your Next Tropical Escape 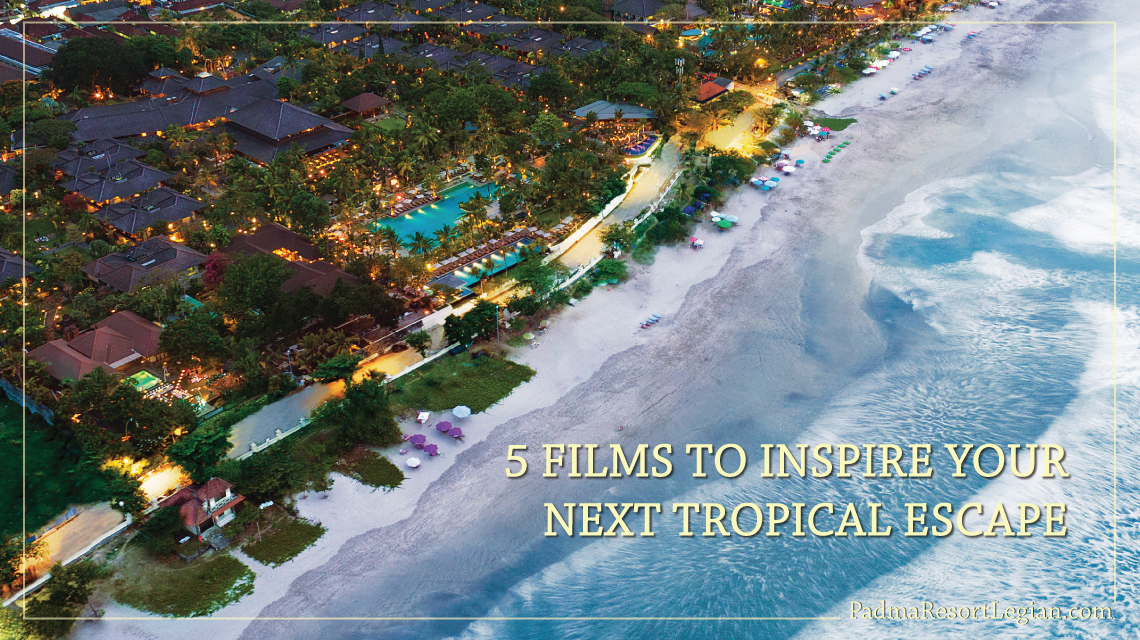 From the Hollywood blockbuster to an independent short film created by local Balinese students, here are five movies (and one bonus film) that will inspire your next great Balinese escape.

A movie that needs no further introduction. Made famous by Julia Roberts, it originates from the namesake novel by Elizabeth Gilbert. The film depicts Ubud as the tranquil artsy town where one can find love, adventure and soul-healing.

This 2006 French film is set in Lombok and Bali. Tina, the heroine, journeyed to Bali after his husband’s sudden death, in order to find herself again. The scene offers romanticised scenes of Bali that seem to be untouched by the usual tourist’s commotion.

Another movie that needs no further introduction. A family-fun animation about the underwater life with its main star Nemo and his dad Merlin, a pair of clown fish. It is set in Indonesia’s neighbouring country Australia, exactly in the beautiful Great Barrier Reef. And if you head to Bali, you will find an even picturesque underwater scene! 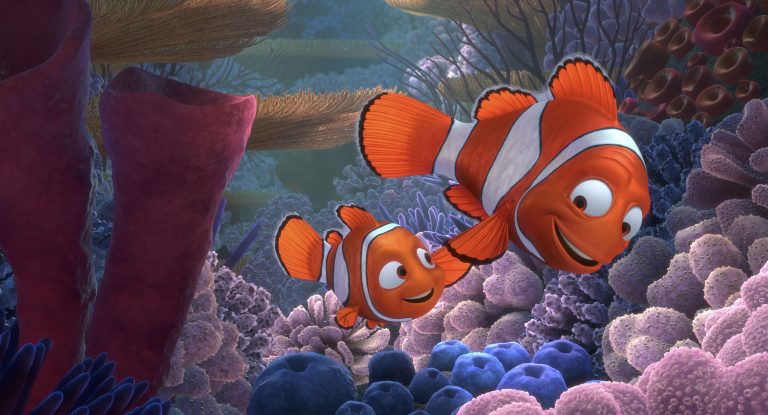 A classic Hollywood film, starring Bing Crosby, Bob Hope and Dorothy Lamour. The comedy movie centres on George (Crosby) and Harold (Hope), two performers who made their way to the Bali island. It makes an interesting insight into how the entertainment industry depicts the island and its culture back in the era where social media had yet to exist, and information sharing isn’t as easy as today. 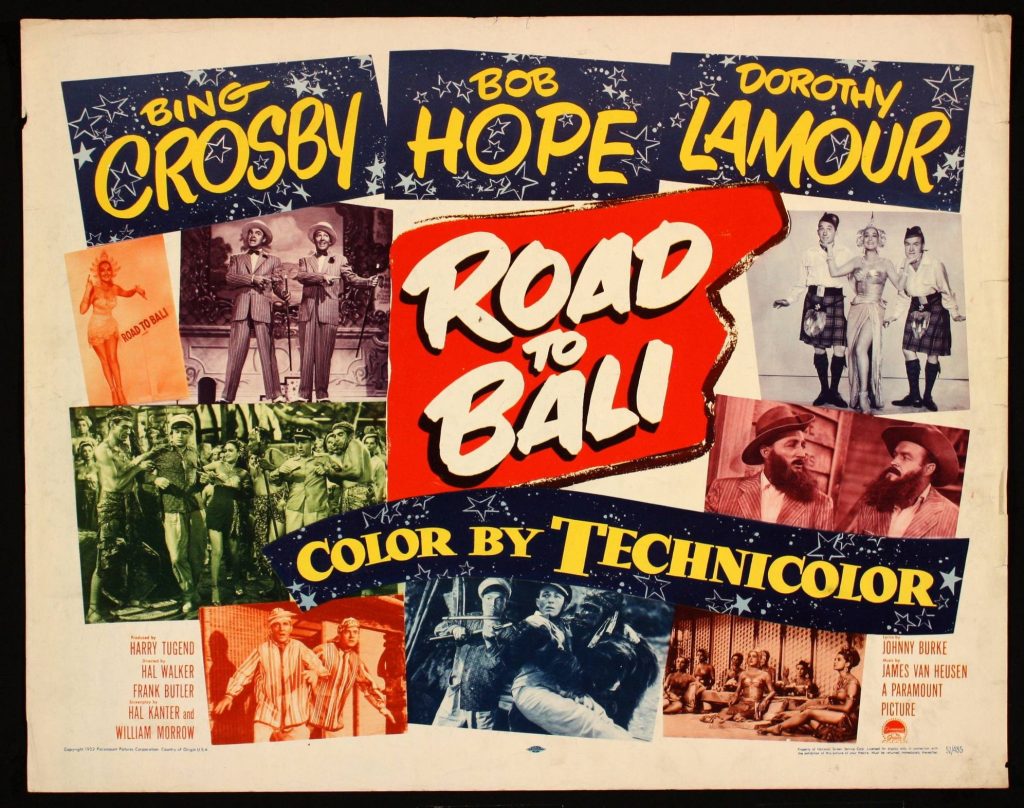 Although set in Hawaii, the film offers a variety of jaw-dropping surfing scenes. It centres on female surfers and girl power. So it might just inspire you to head to Bali for a surfing trip with your girl squad, as the waves here in the Island of Gods is as great as those in Hawaii. 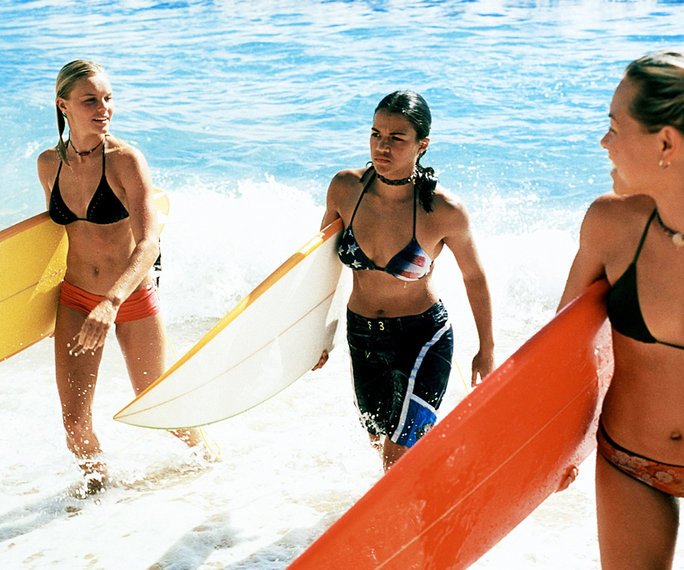 For those feeling a bit adventurous, you might want to give this short indie film a try. Created by local Balinese students as part of their high school projects, the film emphasizes on Balinese tradition, culture and environment.

And although the film is all done in the Balinese language with Indonesian subtitle, it is a great way to see how the young generations of Bali tell the story of their island home.

Another great indie film that shows a contemporary approach to Balinese culture and tradition is “Sekala Niskala”. Created by Indonesian film director, Kamila Andini, the movie has even made it to the Berlin International Film Festival 2018.

Do you have a favourite film that inspires you to travel to Bali? Let us know in the comment section. And don’t forget, we offer a fun movie night for the youngsters during our weekly Kids Party every Wednesday and Saturday.